The first two are referred to as functional co-parenting. The next two are dysfunctional relationships that can manage parallel parenting at best. The Dissolved Duos consists of 100% solo parenting.

Perfect Pals divorced parents are best friends who were married and have made a mutual decision to go their separate ways. They usually do all their own legal work and establish a parenting plan that is in the “best interests of the child.” They are flexible and have respect for each other, as co-parents and as friends. These are the individuals who will be able to celebrate holidays together and even after remarriage to others celebrate Thanksgiving dinner together.

Cooperative Colleagues have a difficult time when they separate. They most likely have attorneys or require a third party to assist in finalizing plans of the marital settlement. Most often they did not make a mutual decision to separate. They do respect one another as parents and can separate their parenting from their partnering issues. They support the child’s involvement in each other’s lives and in the lives of the extended families. They may require third party intervention for certain disagreements, but they are able to resolve such disputes outside of Court.

Angry Associates divorced parents do not know how to emotionally disengage from each other, they are “compatible combatants.” They fight well together and thus remain in a destructive relationship from which at least one of the parties was truly attempt to leave.

At least one of the partners gets stuck in the emotional process of divorce and cannot move on with life. This can go on for years or, perhaps, a lifetime. These parents are in a persistent and continual power struggle with one another. They regularly require third party intervention (mediators, lawyers, arbitrators, and judges). They do not respect each other as parents, nor as people.

Their children become pawns in this unrelenting conflict and their childhood is sacrificed to the immaturity of the parents. These are the parents who do not encourage the child to share time with the other parent.

Involvement with extended family members is not often a real possibility for the child.

These parents have a great disdain for one another. Not only does each parent dislike the other. The children and the eventual grandchildren will have to carry the anger down through the generations. They have to remember how awful the other parent was as a parent, as a partner, and yes, as a human being.

The therapist of these children can do nothing more than comfort the children during the therapy sessions. For, after these sessions, the children must return to the family war.

The children of these parents suffer psychopathology of the worst order. The distress will assure them of the need for life-long psychotherapy.

Often the risks (both physical and emotional) to the children of on-going efforts by their parents at co-parenting are too great. Decisive and sometimes dramatic Court intervention is a virtual necessity with Fiery Foes.

These parents have reached such an extreme point of pain that one of the parents drops out of the child’s life entirely. The parent typically moves out of state and begins a new family, often never even telling the new spouse that there had ever been another family.

This parent would not have even known that their child had graduated. Becoming the departing of the Dissolved Duo is one way to disengage from the emotional pain of divorce, but the price that the children pay in being abandoned is huge. 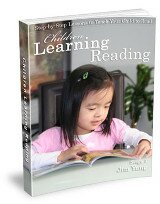 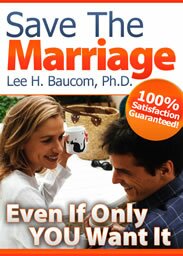 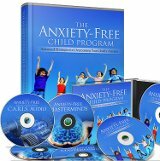 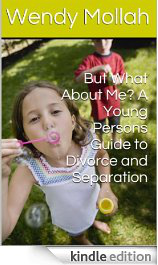